Last week (Sept 10-14), I attended Code convergence in Washington DC, a 5-day hackathon organized by the NIH in collaboration with the AFNI team. Twenty brain imaging researchers and members of the NIH worked collaboratively on improving AFNI and building bridges with other tools. 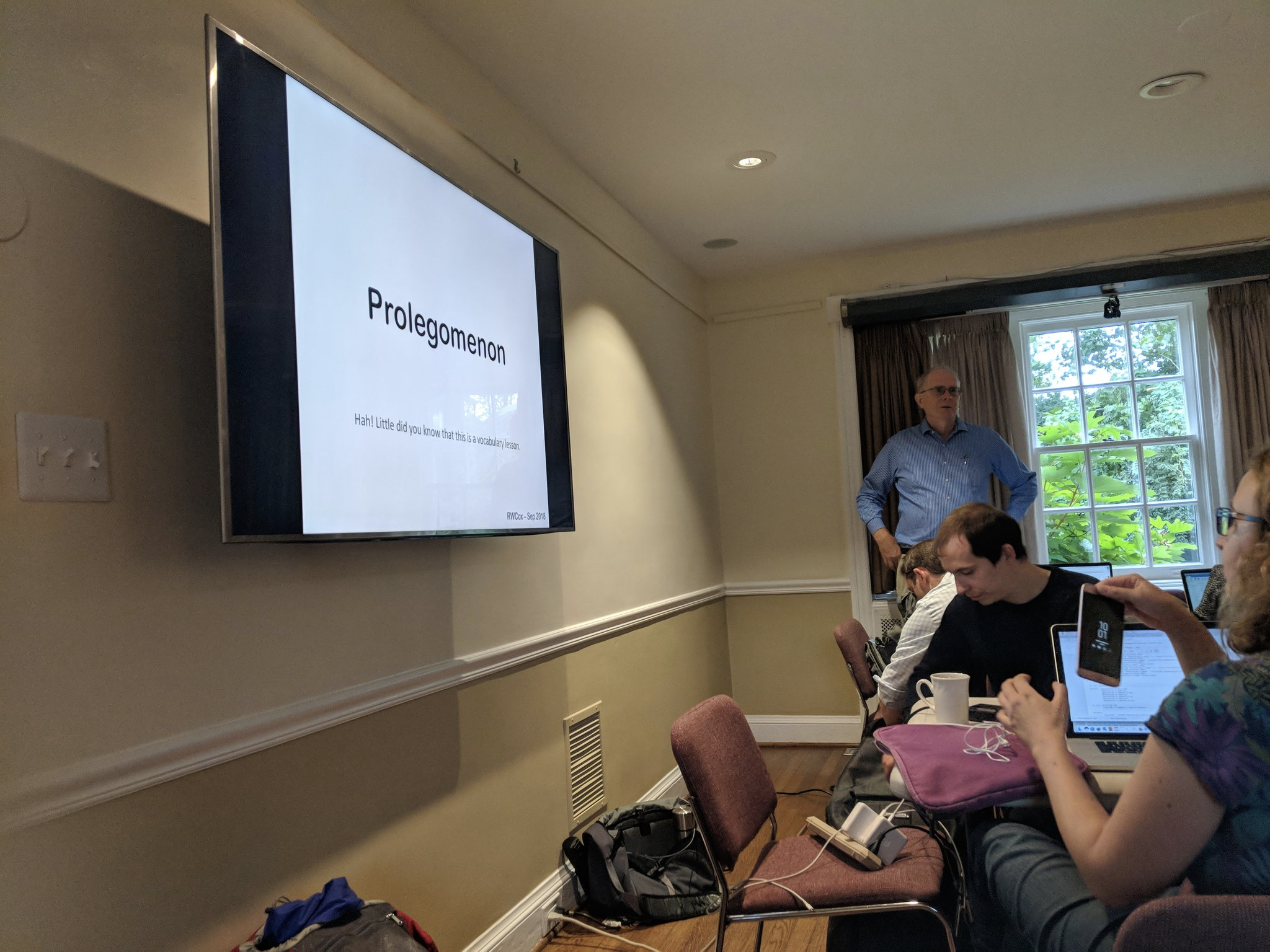 I led the NIDM export in AFNI project, to convert AFNI fMRI results into NIDM-compliant archives (or "NIDM packs"). NIDM-Results standardises how fMRI results are represented across neuroimaging software packages. With the NIDASH team, we have developed NIDM exporters for SPM and FSL. As one of the most popular software for fMRI analysis, AFNI was a natural next target.

During this code convergence, I had the chance to work with Rick Reynolds and Justin Rajendra and to get feedback from Gang Chen, three AFNI experts. By the end of the week, we had a first prototype to export an example analysis and upload the resulting NIDM archive to NeuroVault. Future work, will include better integration with AFNI tool, such as leveraging the metadata extracted by the ClustExp_StatParse.py routine that is developed by Justin.

This week was also the opportunity to hear about other standardisation efforts such as HAWG, a standardised format for human brain atlases. 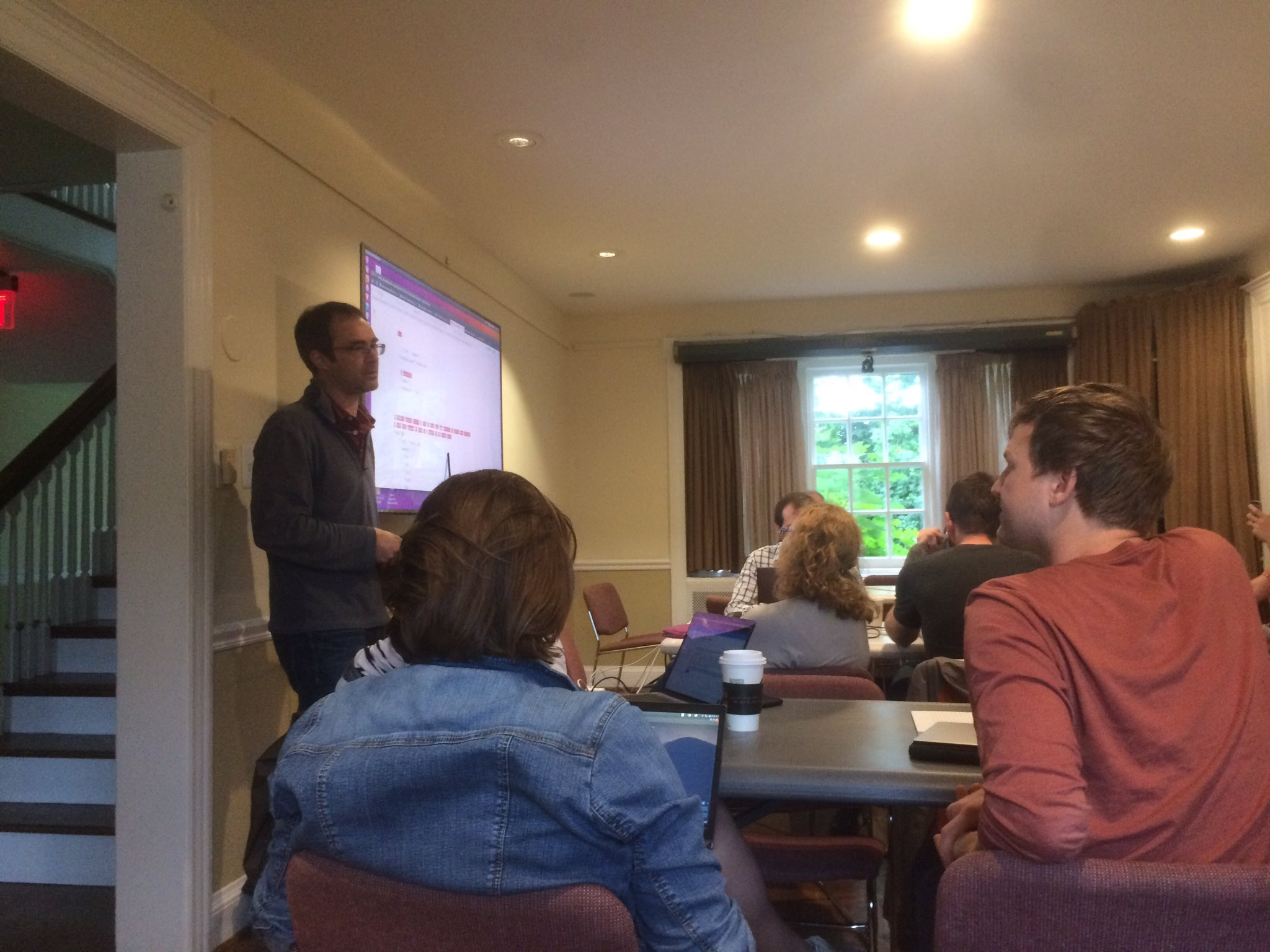 A JSON-based format for neuroimaging atlases HAWG. @jbpoline kicks off day 2 at #nihdccc !

I would like to thank Dylan Nielson, Adam Thomas, John Lee and Bob Cox for organising this code reunion as well as all the AFNI team!